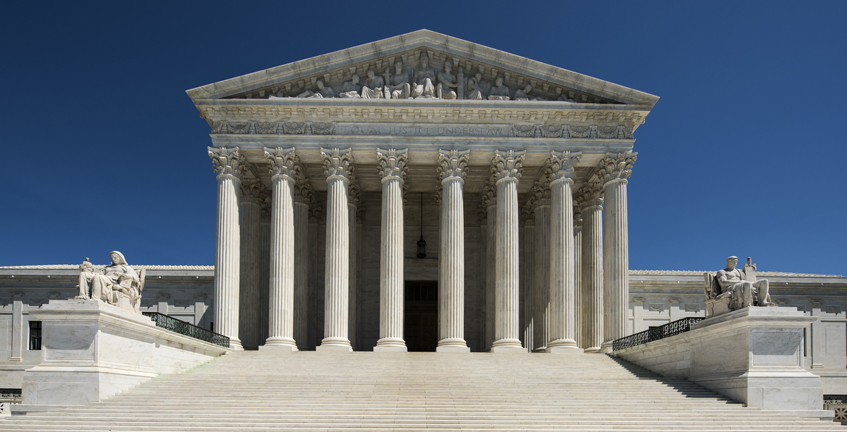 
Harrisburg, PA - The U. S. Supreme Court will hear oral arguments on Monday, October 3, in a dispute first filed in 2016 by Pennsylvania against Delaware involving unclaimed property. Following Pennsylvania’s lead, 29 other states later joined the suit.


It’s estimated that Delaware could owe as much as $400 million in escheated funds to other states – including nearly $19 million to Pennsylvania – as unclaimed property from MoneyGram Payment Systems, Inc., a provider of money transfer and bill payment services.


This is the first time in almost 30 years that the Supreme Court will consider a question involving the laws governing unclaimed property.


In May 2021, SCOTUS-appointed Special Master Judge Pierre N. Leval of the 2nd Circuit Court of Appeals ruled in Pennsylvania’s favor – in a 100-page report – that Delaware improperly demanded and received uncashed MoneyGram checks purchased in other states.


Pennsylvania argues that uncashed “official checks” sold by MoneyGram in Pennsylvania are a form of money order. According to the Federal Disposition Act (FDA), uncashed money orders and similar instruments are to be escheated to the state in which they were originally purchased. Delaware argues that MoneyGram’s “official checks” do not fall into this FDA classification, and are therefore due to the state where the company is incorporated.


As part of Special Master Leval’s 2021 decision, he conclusively determined the disputed MoneyGram “official checks” should be returned to the state of original purchase in compliance with the FDA. He found Delaware’s argument to be logically “flawed” and both “insubstantial and unpersuasive.”

“Delaware has an aggressive, well-documented history of demanding unclaimed funds and then using those funds to cover a substantial portion of its state budget,” Garrity said. “In fact, when this matter began, Delaware admitted that unclaimed property was the third-largest budget source for the state. But – as demonstrated by the Special Master’s decision – these MoneyGram checks were claimed and received by Delaware and are rightfully due to other states, where the original owners will have a chance to reclaim their property.”


NOTE TO MEDIA: A case summary, including a timeline, is available here.