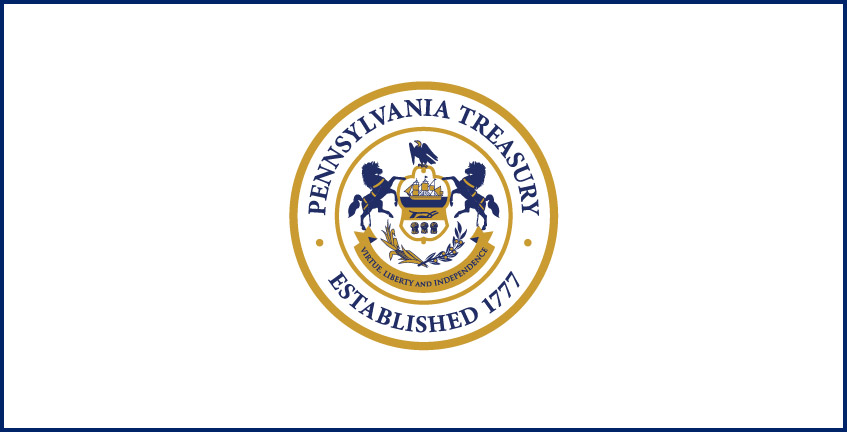 
Harrisburg, PA - Treasurer Stacy Garrity today called on Governor Tom Wolf to abandon the fiscally irresponsible idea of providing five days of so-called “verification leave” to every employee under his control who provides a vaccine attestation.


The governor’s proposal, a consequence of the “vaccine or test” requirement he imposed in August, would give five days of paid leave to employees who verify that they have received a COVID-19 vaccine. If the leave is not used by March 31, 2022 – less than five months from now – the employee will be paid for the five days.

“This decision by Governor Wolf – made in a back-room deal completely outside of the state budget process and away from public scrutiny – is fiscally irresponsible. Treasury estimates it could cost Pennsylvania taxpayers more than $100 million. As an independent fiscal officer charged with protecting money that belongs to hard-working Pennsylvanians, I call on the governor to drop this ill-conceived scheme immediately.


“At a time when so many small businesses have been forced to close permanently or continue to struggle as a result of the pandemic, there are far better uses for these funds.”


Garrity has evaluated the impact that the governor’s plan would have if it was implemented at Treasury and determined that the cost could exceed $500,000.

“This is taxpayer money and it is my duty to manage it carefully and prudently. As the head of an independent agency, I’m choosing to protect taxpayers rather than join the governor’s scheme.”