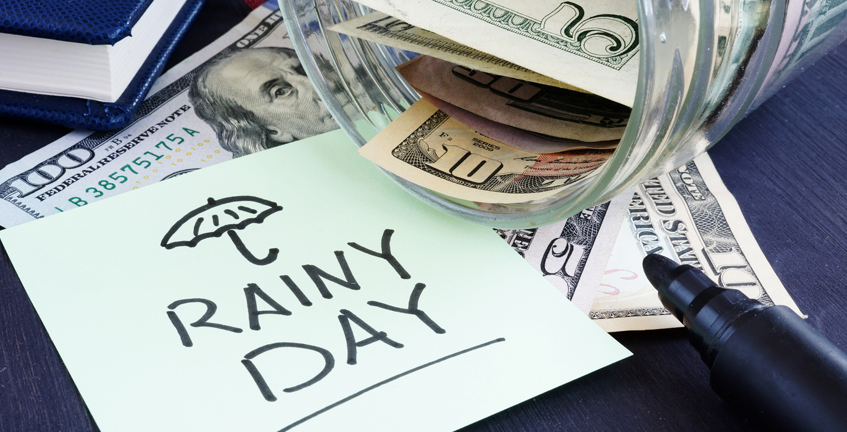 Nearly $5 billion now available to protect against an economic downturn


Harrisburg, PA - Treasurer Stacy Garrity today applauded the General Assembly for adding $2.1 billion to Pennsylvania’s Rainy Day Fund as part of the Fiscal Year 2022-23 state budget. This will bring the total in the fund to nearly $5 billion.

“Just a few years ago, Pennsylvania didn’t have enough in our Rainy Day Fund to cover even three hours of expenses,” Garrity said. “Now, thanks in large part to this $2.1 billion deposit, Pennsylvanians can have confidence that the Commonwealth has set aside enough to help protect our citizens and our economy in the event of a downturn. I applaud the General Assembly and Governor Wolf for taking another fiscally responsible step to make sure our state budget is on solid ground.”


Once the deposit authorized by the General Assembly is officially transferred, the balance in the Rainy Day Fund will be nearly $5 billion. At that level, the fund would cover General Fund expenses for 42.6 days. According to the National Association of State Budget Officers’ publication The Fiscal Survey of States Fall 2021, the national median is 43.4 days.