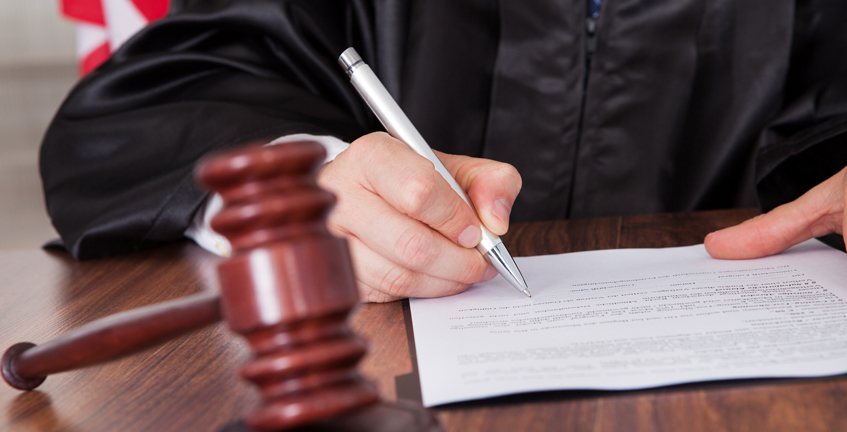 
Harrisburg, PA - Treasurer Stacy Garrity announced today that Pennsylvania won a major victory in the fight to reclaim more than $10 million of unclaimed property which the Treasury Department has argued was wrongly taken by Delaware.


The dispute revolves around “official checks,” a form of money order payment, issued by MoneyGram Payment Systems, Inc., to customers who purchased them in Pennsylvania and never cashed them. A Special Master appointed by the U.S. Supreme Court found that Delaware improperly demanded and received the uncashed checks as unclaimed property.

“Though the recommended decision is not final, it is a tremendously positive development for the taxpayers of Pennsylvania. This unclaimed property should never have been sent to Delaware, and I look forward to receiving it in Pennsylvania so that we can work to find the rightful owners. The Special Master’s report is thoughtful, detailed and compelling – and it should be the final word. I call on Delaware to accept this result, to stop wasting taxpayer funds with unnecessary litigation, and to return the unclaimed property immediately.”


The case was originally filed by Pennsylvania in February 2016 and was subsequently joined by 29 other states.


As a dispute between states, the case falls within the original jurisdiction of the U.S. Supreme Court. The Court appointed Senior Judge Pierre N. Leval of the 2nd Circuit Court of Appeals to serve as Special Master and issue an Interim Report – a recommended decision – to the Court.


Judge Leval found that Delaware’s argument in support of its claim “suffers from a fundamental logical flaw,” and is both “insubstantial and unpersuasive.”


In his 100-page report, Judge Leval conclusively determined that the disputed financial instruments are the very type of property that Congress intended to be subject to the priority rules under the Federal Disposition Act, meaning that if unclaimed, the official checks are to be returned to the state in which they were originally purchased. Therefore, the checks at issue in this case were improperly escheated to Delaware.


In siding with Pennsylvania’s interpretation of the Federal Disposition Act’s priority rules, Judge Leval – an Army veteran who has served on the bench since 1977 and oversaw the 1982 libel case of Westmoreland v. CBS – noted the compelling legislative history surrounding the enactment of the Act and cited Pennsylvania’s expert witness in support of his finding.


Judge Leval recommended that the Supreme Court grant Pennsylvania’s motion for Partial Summary Judgement. His report applies to all 30 states now involved in the litigation.


Delaware now has two weeks to file any objections to Judge Leval’s report. If it chooses to do so, Pennsylvania and the 29 other states will have one week to respond.


The litigation originated and was overseen and directed by the Pennsylvania Treasury’s Office of Chief Counsel and Matt Haverstick, Joshua Voss, and Lorena Ahumada of Kleinbard LLC.