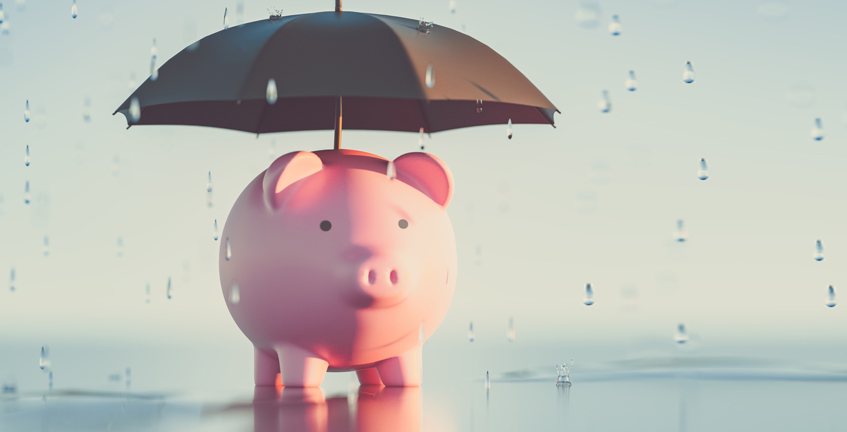 $2.5 billion being added to the Budget Stabilization Reserve Fund

“The economic fallout from the pandemic showed us how important it is to have funds set aside. I applaud the General Assembly for substantially increasing Pennsylvania’s Rainy Day Fund. This is an important, fiscally responsible step to help ensure that Pennsylvania’s budget remains on solid footing. Forecasts indicate that our state is likely to face a fiscal cliff in two years, so this kind of prudent budgeting is critical for the health of Pennsylvania’s economy.”


The Rainy Day Fund, formally known as the Budget Stabilization Reserve Fund, serves as a safety net for the commonwealth. Having an appropriate level of funding in reserve can alleviate pressure to cut discretionary program spending – or raise taxes – during an economic downturn.