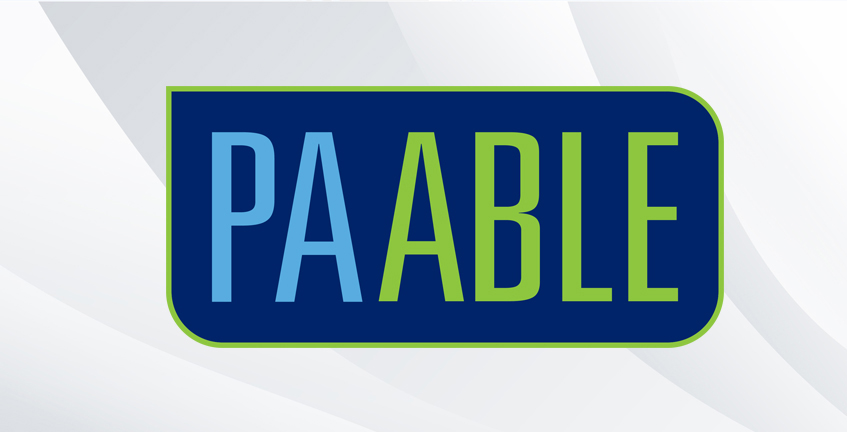 People living with disabilities often face tremendous challenges. One is striking the right balance between paying for day-to-day needs and saving for larger expenses while not saving so much that they become ineligible for critical benefits.


The federal Achieving a Better Life Experience (ABLE) Act of 2014 and the Pennsylvania ABLE Act of 2016 make it much easier for people with disabilities, and their families, to save for the future.


Opening a PA ABLE account, managed by the Pennsylvania Treasury Department, can provide big tax benefits and allows people to save without impacting eligibility for federal benefits with some asset limits for those who receive Supplemental Security Income Benefits. ABLE accounts can be used for small expenses or large – many people have used their ABLE savings to pay for assistive technology, accessible vehicles, and accessibility improvements in their homes.


PA ABLE launched in early 2017. Since then, Pennsylvanians with disabilities and their families have saved about $60 million.


August is ABLE to Save Month, and we’re encouraging those who may be eligible – anyone with a qualifying disability that occurred before their 26th birthday – to open a PA ABLE account and start saving while enjoying tax benefits.


PA ABLE account owners can choose from a variety of savings options, including an interest-bearing checking account with a debit card. Account owners can also benefit from generous tax treatment. For example, there’s no federal or state income tax on the growth of your savings, and there are no taxes owed when you take money out for qualified expenses.


Pennsylvania residents using a PA ABLE account also benefit from a state income tax deduction on contributions up to $15,000 annually – and account assets are exempt from the state inheritance tax.


This year, we’ve celebrated a number of huge milestones. In February, Treasury cut fees for PA ABLE. In April, we announced that PA ABLE account owners had saved more than $50 million across nearly 5,000 accounts. And now we’re approaching the $60 million threshold.


Many people are pleased with the flexibility and security that PA ABLE provides today. But the program could be even better.


A bipartisan bill is pending in the U.S. Senate to increase the age limit for the onset of a disability from 26 to 46. Senator Bob Casey Jr. introduced the legislation, which is cosponsored by Senator Pat Toomey and a group of bipartisan senators from across the nation.


Increasing the ABLE age limit would help millions of Americans – including an estimated 1 million veterans, heroes injured while defending our country and protecting our liberties — heroes who deserve access to the ability to save with ABLE accounts.


If you have friends or family with disabilities, please be sure they know about PA ABLE. And if you support allowing more people with disabilities to become eligible, including the men and women serving in our military, please reach out to your senators and representatives in Washington, D.C., to let them know you want the ABLE Age Adjustment Act to become law.


With more voices supporting PA ABLE and the ABLE Age Adjustment Act, we will continue to have a positive impact on our family members, friends and neighbors with disabilities.


Stacy Garrity, businesswoman and retired U.S. Army Reserve Colonel, is the Pennsylvania State Treasurer. Lisa Baker, author of the Pennsylvania ABLE Act of 2016 and chair of the Senate Judiciary Committee, represents Pennsylvania’s 20th District including substantial parts of Luzerne and Susquehanna counties and all of Pike, Wayne, and Wyoming counties.