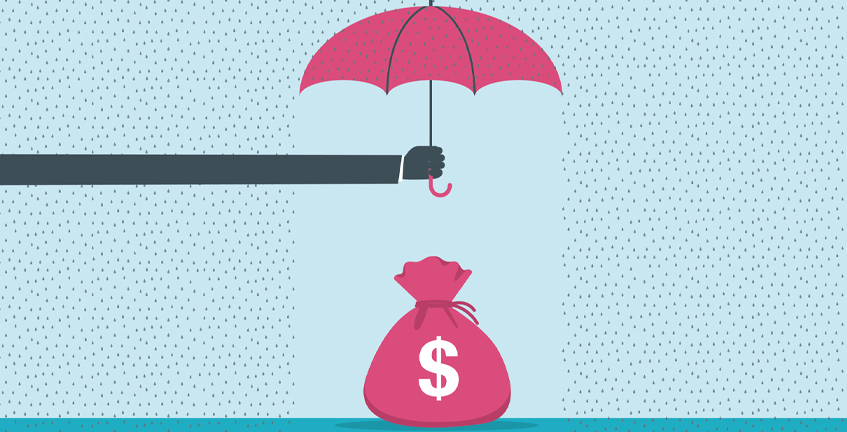 
Harrisburg, PA - Treasurer Stacy Garrity today announced the deposit of $2.1 billion into Pennsylvania’s Rainy Day Fund, formally known as the Budget Stabilization Reserve Fund. The transfer, which was officially made yesterday, was authorized as part of the state budget for Fiscal Year 2022-23.

“Our state reserves are the strongest they’ve been in decades,” Garrity said. “Thanks to this deposit, the Rainy Day Fund is approaching $5 billion, positioning Pennsylvania to be able to weather a future economic downturn. Everyone knows that a fiscal cliff is looming, so saving as much as possible in the Rainy Day Fund is the right thing to do. I applaud the General Assembly and Governor Wolf for prioritizing our state’s future.”


The Rainy Day Fund serves as a safety net for state spending, alleviating pressure to raise taxes, or cut discretionary program spending during an economic downturn.


The new balance, $4.979 billion, would cover General Fund expenses for approximately 42.6 days, near the national median.