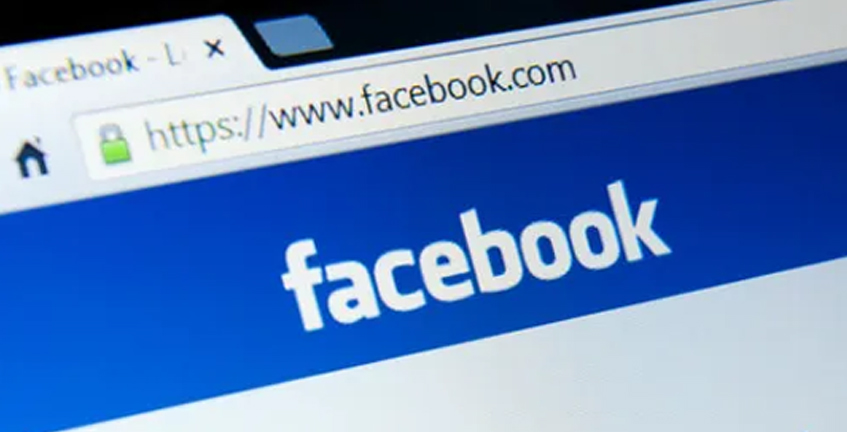 Treasury supports additional shareholder proposals, including one to establish an independent board chair


Harrisburg, PA - Pennsylvania Treasurer Stacy Garrity announced that at Facebook’s annual meeting, taking place tomorrow, the Pennsylvania Treasury Department will vote in favor of a number of shareholder proposals, including one requiring the social media company to report on the risk of increased sexual exploitation of children due to additional end-to-end encryption privacy tools.

“Protecting our children from predators has to be our top priority. While individual privacy is important, the introduction of end-to-end encryption on platforms like Facebook Messenger and Instagram could allow abusers and criminals to contact and exploit children while going unnoticed. A thorough report detailing the potential effects of implementing these measures is necessary to understand the true impact on children in the United States and around the world.”


Facebook shareholders are proposing a resolution that calls on the company to assess the risk of increased sexual exploitation of children if end-to-end encryption is introduced. End-to-end encryption allows only the communicating users to be able to read messages. The privacy tool could hurt the ability of tech companies to discover and report illegal content.


In 2020, more than 94 percent of the 21.4 million reports of online child sexual abuse material to the National Center for Missing and Exploited Children were made by Facebook. The Center estimates that 70 percent of Facebook’s reporting – 12 million reports globally – would be lost if end-to-end encryption is introduced.


Garrity said Treasury will also vote in favor of a proposal to require that the chair of Facebook’s Board of Directors be an independent director – someone who is not part of Facebook’s executive team nor involved in its day-to-day operations.

“Separating the roles of chair and CEO is clearly the right thing to do. Facebook’s influence is evident in all corners of the Commonwealth, and it’s my job to protect our investments and hold the companies we invest in accountable. If Mark Zuckerberg continues to serve as both CEO and chair of the company, he can exert inappropriate influence and weaken the board’s oversight.”


Other shareholder proposals being voted on today, and supported by Treasury, would require the company to report on the potential impacts of continuing the so-called “enhanced actions” put in place during the 2020 election cycle, and require that at least one independent member of the board be an expert on human and/or civil rights.


Treasury will vote against a proposal advanced by Facebook to change its director compensation policy to allow the board to provide eligible directors with personal security services.

“Facebook has provided very little information to justify its proposal. But we do know that the company spent more than $20 million in personal security benefits for just two company executives in 2020. Without more information, there’s no way for shareholders to know if this is needed.”


The proposals will be voted on at today’s annual shareholder meeting, which begins on May 26 at 1 p.m. eastern. Currently, the Pennsylvania Treasury Department holds 12,703 shares of Facebook through the asset management company BlackRock.