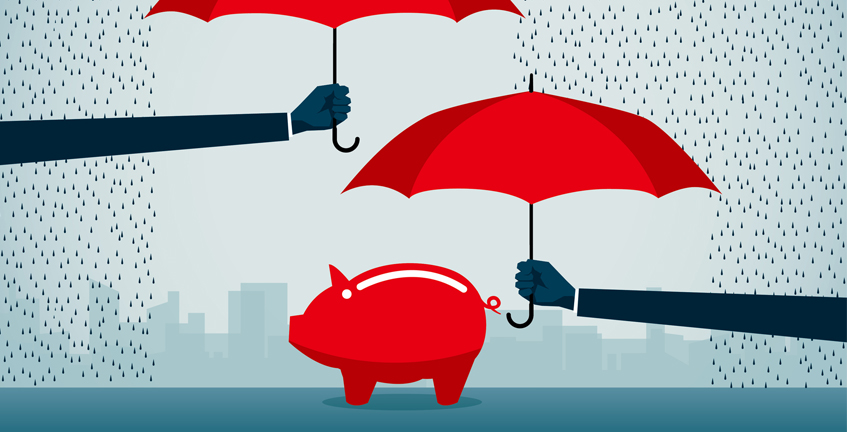 $2.6 billion has been added to the Budget Stabilization Reserve Fund


Harrisburg, PA - Treasurer Stacy Garrity today announced that $2.6 billion has been added to Pennsylvania’s Rainy Day Fund. The transfer, officially made yesterday, was authorized earlier this year as part of the $40.8 billion state budget for Fiscal Year 2021-22.

“As Pennsylvania continues to recover from the economic impact of the pandemic, it’s important to plan for the future by having a strong Rainy Day Fund. Having enough funding in reserve can alleviate pressure to cut discretionary program spending – or raise taxes – during an economic downturn. I commend the General Assembly for passing a budget that significantly bolstered our Rainy Day Fund.”


The Rainy Day Fund, formally known as the Budget Stabilization Reserve Fund, serves as a safety net for the commonwealth.


The new balance of the Rainy Day Fund is nearly $2.9 billion. At that level, the fund is able to cover General Fund expenses for more than 25 days.